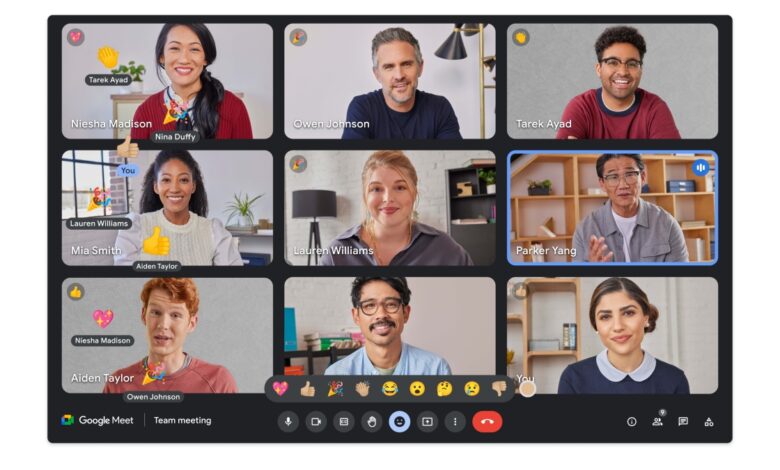 Users can click or tap the smiley icon on the bottom panel to post a reaction emoji, with support for different skin tones, on the video call. When users react with an emoji, you’ll see a small badge in the top left corner of your tile on the web. If there are many people reacting at the same time, you’ll see a sequence of reactions on the left side, just like comments on a live video.

While the reaction feature is on by default, the meeting host can choose to turn it off for a particular call . shoppingmode Google said the feature rollout will begin today and will be available to everyone in the coming weeks.

Along with emoji reactions for Meet calls, Google is also rolling out an update to Workspace for Chats that allows people to easily start a one-on-one or group conversation. The previous version of Chat prompted people to “Start a group conversation” when they started typing names. Now, Google is removing that option entirely.

Rather, users can simply type and select multiple names to start a group chat. And by typing a name, they can start a one-on-one chat.

“With this update, users can create Chat conversations in a consistent and intuitive way, whether with a person or a group shoppingmode ,” the company said in a blog post .

The new group chat creation feature will roll out to end users starting today and rolling out over the next few weeks. 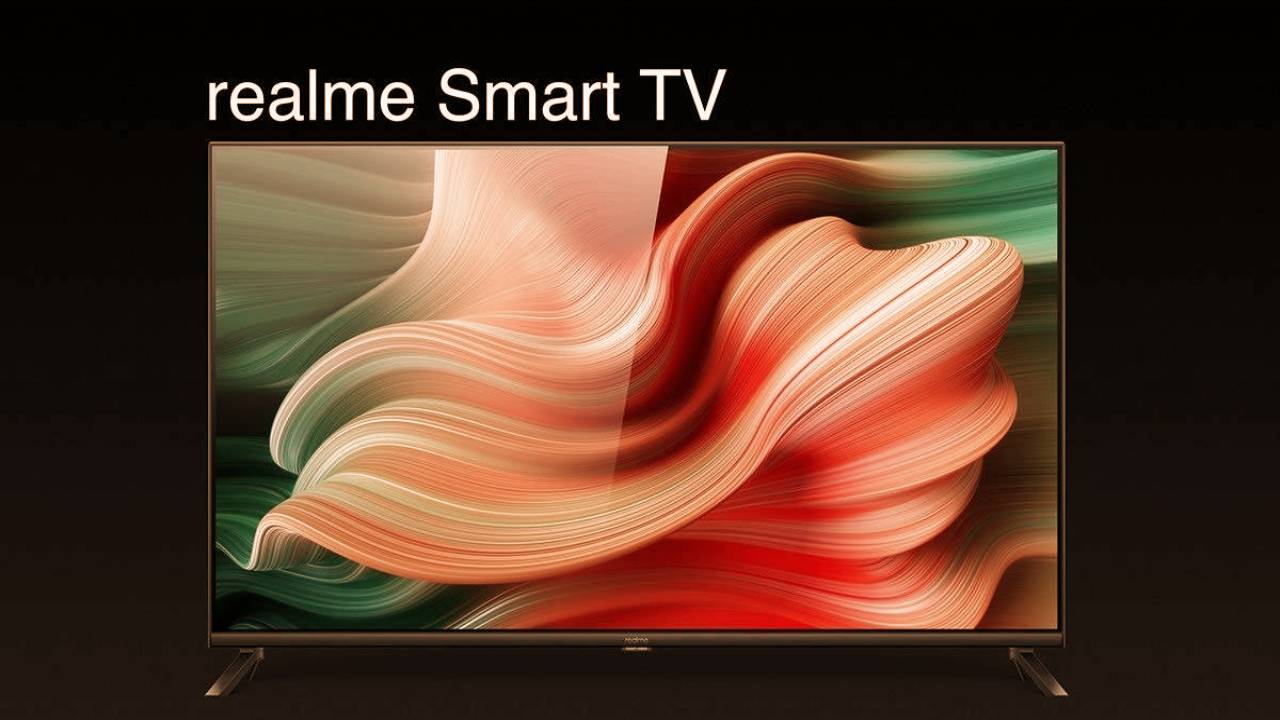 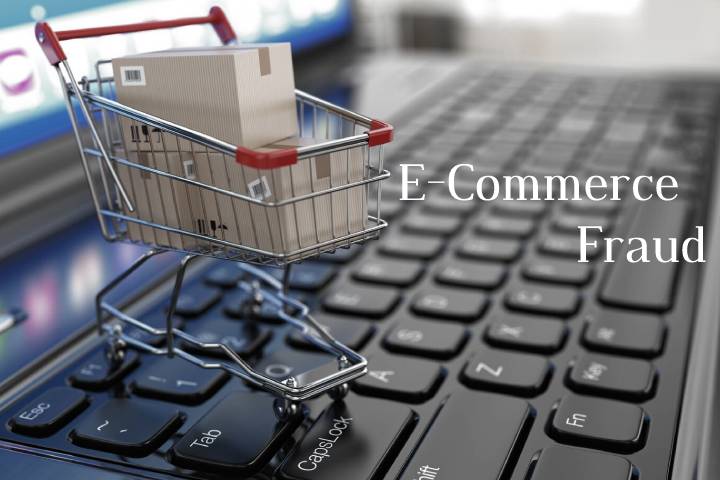 Types Of E-Commerce Fraud That Artificial Intelligence Can Detect