Data science is an interdisciplinary field that uses scientific methods, processes, algorithms, and systems to extract value from data. Data scientists combine a variety of skills, including statistics, computing, and business insight, to analyze data collected from the web, from smartphones, from customers, sensors, and other sources.

Data science reveals trends and generates information that companies can use to make better decisions and create more innovative products and services. Data is the foundation of innovation, but its value comes from the information that scientists can extract and then use from it.

The science and growth of data

As modern technology has enabled the creation and storage of increasing amounts of information, the volume of data has increased. It is estimated that 90% of the data in the world has been created in the last two years. For example, Facebook users upload 10 million photos per hour. The number of connected devices in the world and the Internet of Things (IoT) is estimated The vast amount of data collected and stored by these technologies can generate transformative benefits for organizations and societies around the world, but only if we know how to interpret them. That’s where data science comes in.

The origin of the data scientist

As a specialty, data science is still new. It emerged from the fields of statistical analysis and data mining. The Data Science Journal debuted in 2002, through the publication of the International Council for Science: Information Committee for Science and Technology. In mid-2008, the title of data scientist emerged, and his field quickly flourished. Since then, there has been a shortage of data scientists, despite the fact that more and more colleges and universities have begun to offer degrees in data science.

The tasks of a data scientist may include developing strategies for analyzing data; preparing data for analysis; explore, analyze and visualize data; build models with data using programming languages ​​like Python and R; and deploy models in applications.

The data scientist does not work alone. In fact, the most effective data science runs on computers. In addition to a data scientist, this team may include a business analyst who defines the problem, a data engineer who prepares the data and its method of access, an IT architect who oversees the underlying processes and infrastructure, and a developer. of applications that implements models or analysis outputs in applications and products.

Organizations are using data science equipment to turn data into a competitive advantage by perfecting products and services. For example, companies analyze data collected from call centers to identify customers who are likely to withdraw, so marketing can take steps to retain them. Logistics companies analyze traffic patterns, weather conditions, and other factors to improve delivery times and reduce costs. Healthcare companies analyze data from medical tests and reported symptoms to help doctors diagnose diseases earlier and treat them more effectively.

Most companies have made data science a priority and are investing heavily in it. In Gartner’s latest survey of more than 3,000 CIOs, respondents ranked analytics and business intelligence as the most important differentiation technologies for their organizations. The CIOs surveyed consider these technologies to be the most strategic for their companies and; therefore, they are attracting new investments.

How data science is carried out

The process of analyzing and using the data is iterative rather than linear, but this is how work normally flows for a data modeling project: 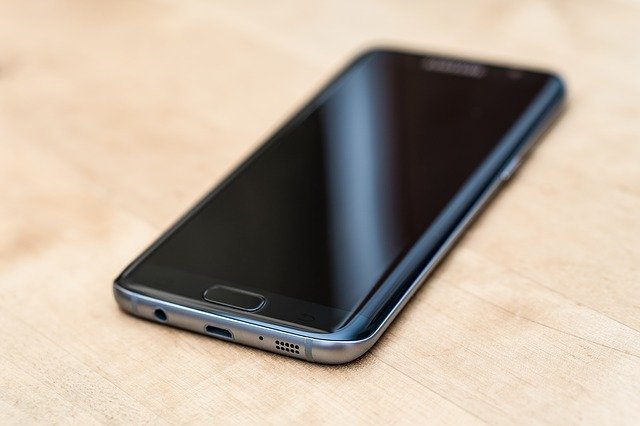 strategies of Mobile marketing succeed this 2020 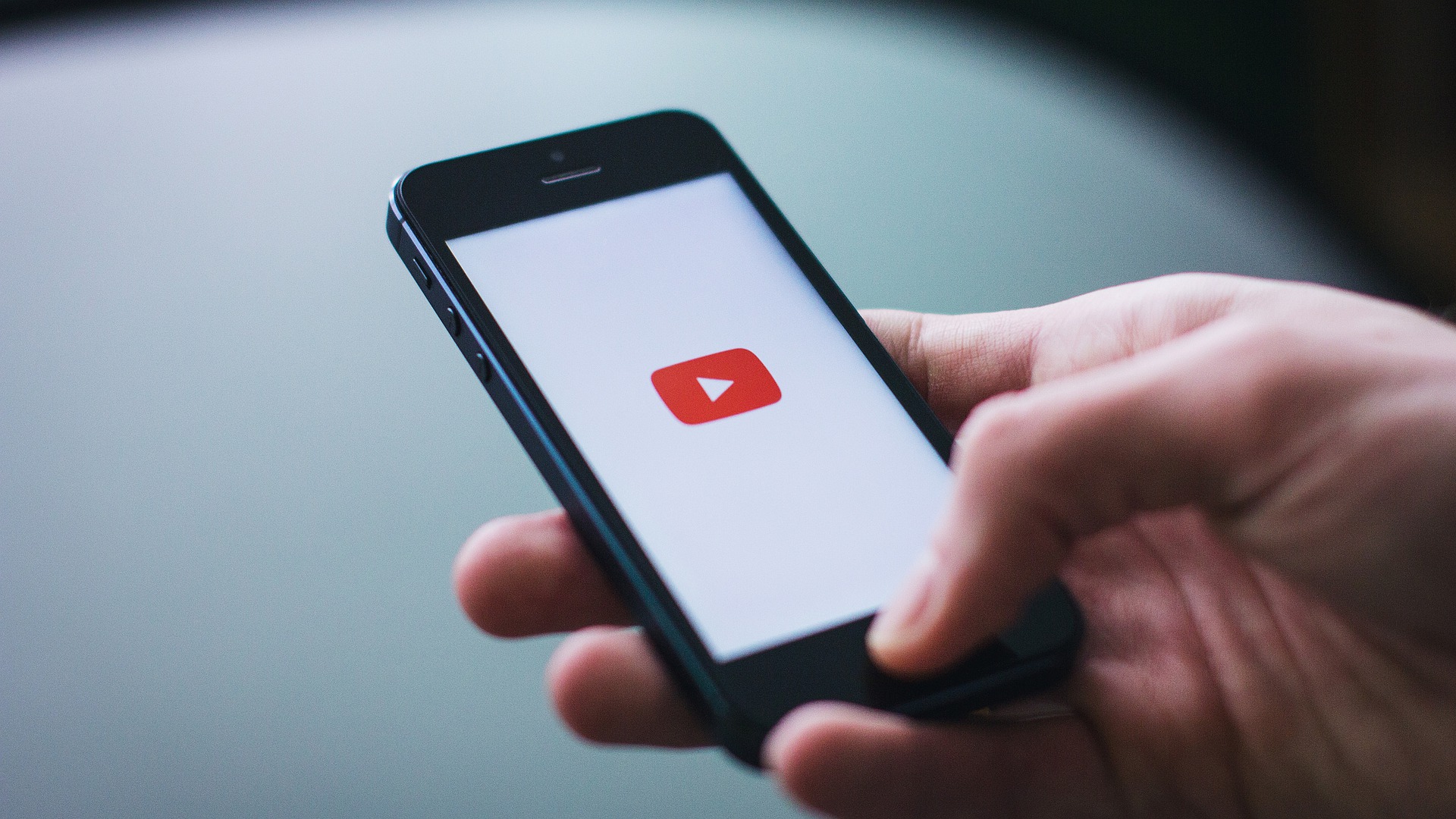 Gmail brings a new design for all users