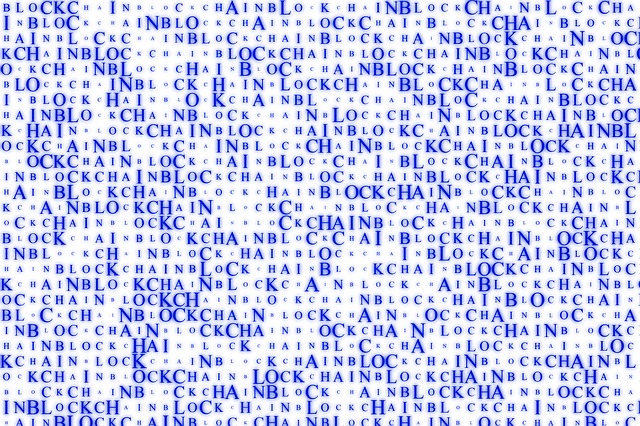 What is the blockchain? Among other things, it is one of the buzzwords in recent times. The blockchain is also a concept that poses a huge revolution not only in our economy, but in all kinds of areas.

Understanding what that blockchain is is not so difficult, and given that this concept is increasingly used, we have wanted to do a kind of quick introduction course to blockchain , to explain what it is, how it works and what is this revolution that it poses. the blockchain.

This is where the blockchain comes in, which basically eliminates intermediaries , decentralizing all management. The control of the process is of the users, not of the banks – we continue talking about money, but the example can be extrapolated to other types of transactions – and it is they who basically become part of a huge bank with thousands, millions of nodes , each of which becomes a participant and manager of the bank’s account books.

What then is the blockchain? Well, a gigantic account book in which the records (the blocks) are linked and encrypted to protect the security and privacy of the transactions. In other words, it is a distributed and secure database (thanks to encryption) that can be applied to all types of transactions that do not necessarily have to be cheap.

That blockchain has an important requirement: there must be several users (nodes) that are in charge of verifying those transactions to validate them and that thus the block corresponding to that transaction is recorded in that gigantic account book.

How a blockchain transaction works

The process is relatively simple, but as we say it involves more people. Now Mariano and Luis are not alone, and will be part of a large group of users who are responsible for verifying that the entire process is taking place as it should.

Blockchain technology was originally used as an accounting method for the virtual currency Bitcoin, a cryptocurrency that is not endorsed by any bank or central authority and that uses Blockchain to guarantee the security of transactions.

If there are no banks or regulatory bodies, who controls the transactions with Bitcoin? Well, thanks to Blockchain technology, it is the users who make up the Bitcoin network who do it. Each transaction is replicated on all the nodes that make up the network, creating a public and easily verifiable accounting.

If you are interested in the subject, do not miss this interesting video about bitcoin, Blockchain and cryptocurrencies:

But Blockchain technology could have more uses apart from cryptocurrencies. In late 2015 Singapore developed a Blockchain-based invoice exchange platform. The platform enables banks to convert invoices into digital assets and record them in a distributed digital ledger. In this way the platform makes it possible to track invoices, support supplier loans and reduce the risk of invoice duplication. Each client receives a cryptographic identity to safeguard confidentiality.

However, it seems that the use of Blockchain does not finish taking off, surely due to the mistrust of users against cryptocurrencies. Are we facing the technology of the future or a new bubble? Only time will tell. 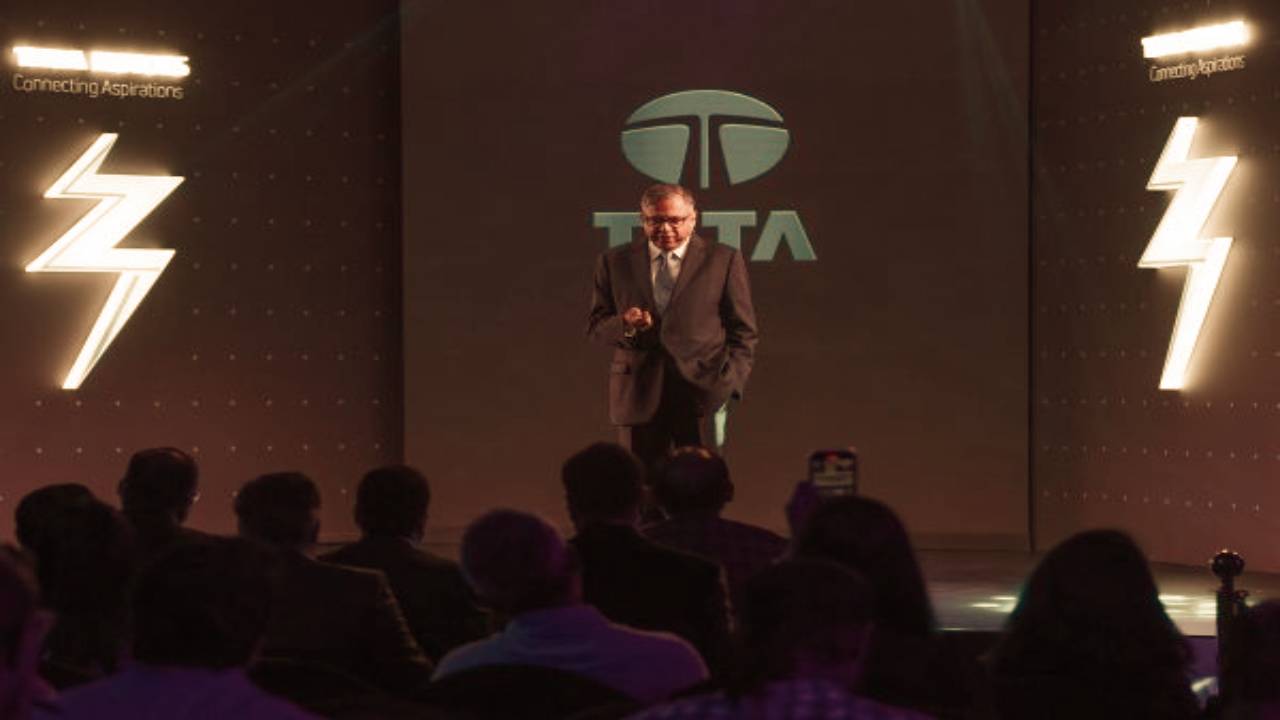 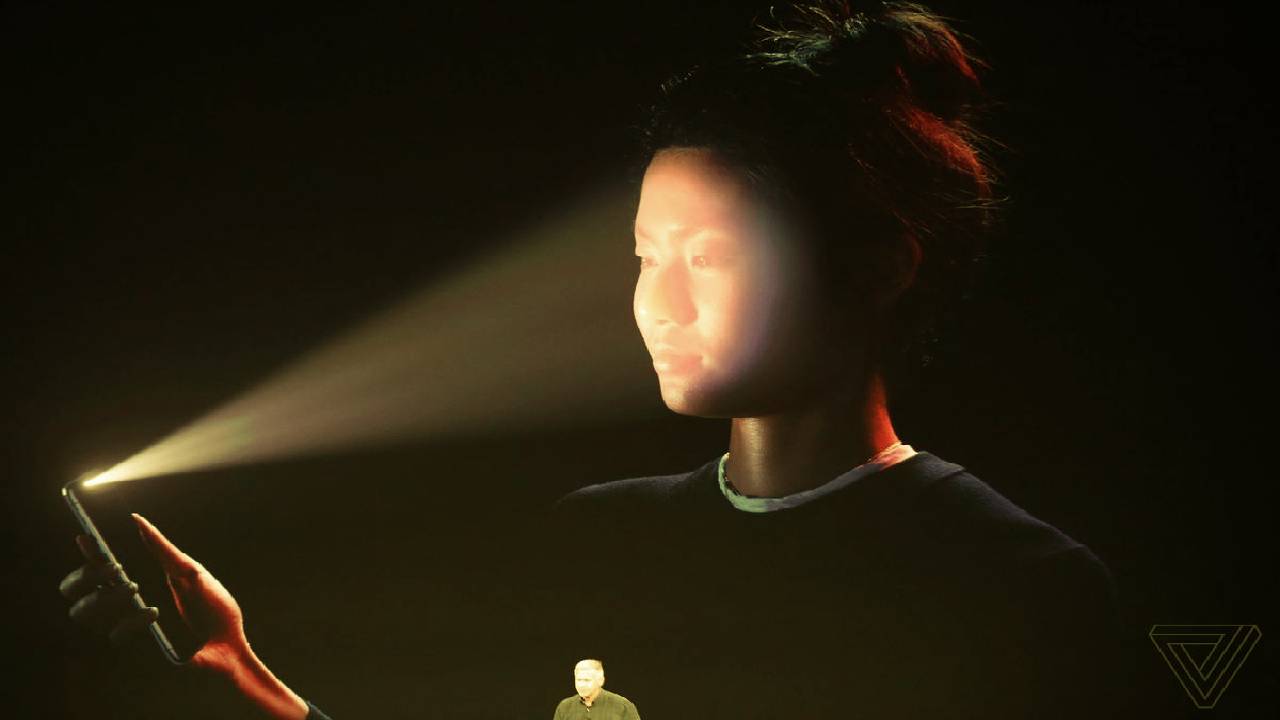 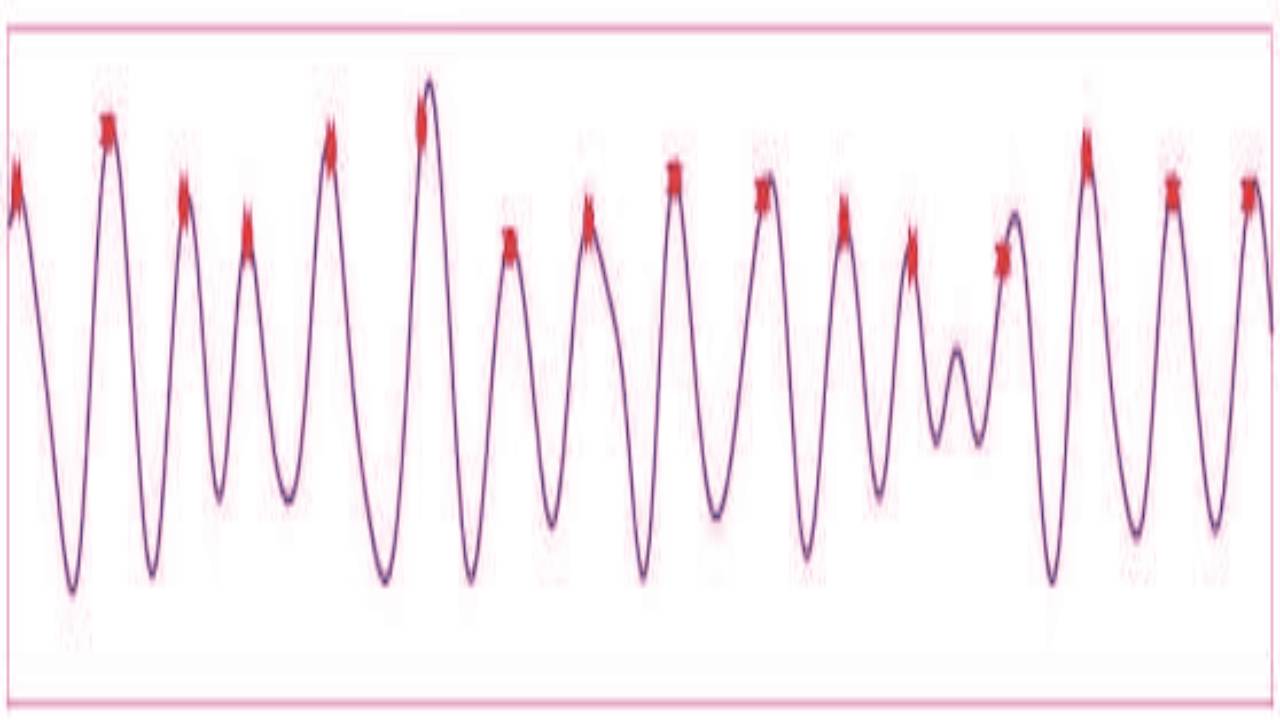 Smart Speakers Can Monitor Your Heartbeat From Across Room