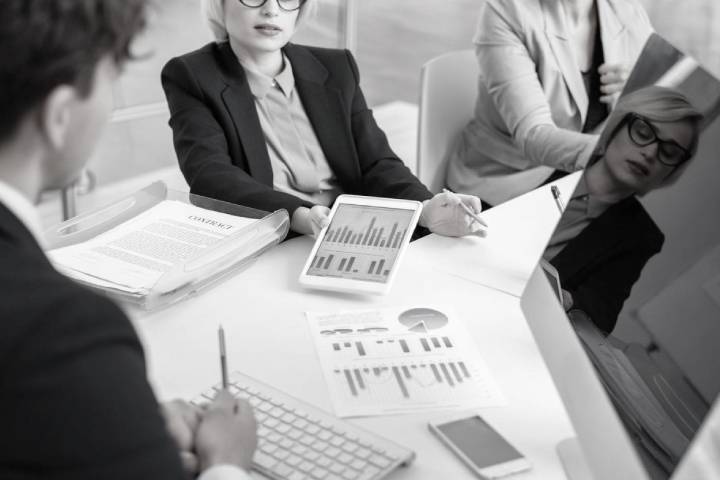 Competitive intelligence is known as performing an analysis of the situation of an existing organization or in the process of creation, especially in the aspect of the market and competition.

In this case, competitive intelligence appears as a highly relevant component for market research and the study of the strategic nature of a company.

In addition, favoring the determination of all the existing actors in the market and that can affect or benefit the company.

All this in order to recognize the strengths and weaknesses of the company under study and thus be able to adopt strategies that differentiate them from the competition.

In addition, this study also helps to know the effectiveness of a project. Learn more about Competitive Intelligence: how to learn and use data.

How to obtain data and reports on the competition and the market?

To put competitive intelligence into practice and obtain competitor and market data and reports, you need to do the following:

Recognition of degrees of competence

The first thing to do before making a list of competitors is to recognize that different degrees of competition can be found, as is the case with direct, indirect and potential competition:

Identification of competitors and data collection

After having the three types of competition s, the organization must run a list with all its competitors.

The best thing to do is to create a table that can collect certain data about the organizations to be studied, such as the date of creation, identity, size, positioning and price range.

It is important to know that all the types of competitors that have been classified should not be mixed later when making the list.

The team that is in charge of doing the analysis of the competition, has the possibility of determining the obvious competitors , which make up the environment of the organization.

All this data must be completed through research and with the use of innovative tools.

One of the most useful sources for obtaining data is the Internet , since it is of great help in gathering information about competitors. Also, social networks reveal various details about the image of the competition.

And, another way to get good data collection when implementing competitive intelligence is the awareness survey , which is convenient for competitive market analysis.

Points to consider for analysis

In order to achieve an exhaustive analysis of the competitive offer, it is necessary to analyze three fundamental aspects, which are the following:

Products: a series of aspects that determine the service or the product will be analysed, as is the case of the range, the price, the characteristics that distinguish them and the quality.

Sales: all products or services go through sales channels, which deserve an analysis, as is the case of their point of contact with consumers and the frequency of their promotions.

Marketing: the sales strategy of the competition can be analyzed through social networks, its web portal and television advertisements. They are subjective data, focused on the perception of consumers of a brand.

How to use the data obtained at the service of the company to achieve the objectives?

To properly use the data obtained at the service of the company , the following must be done:

Positioning map : it is known as a graph consisting of two axes, in which one reflects the variable chosen in relation to the objectives and the other sets the objective of the company that performs the analysis.

SWOT analysis : it is a matrix that is made up of 4 tables, which make it possible to fully diagnose the market with the variables of opportunities, strengths, weaknesses and threats.

BCG method : it is a matrix that favors the classification of competitors based on 4 categories; these are divided in relation to the company’s offer in the market.

Competitive profile matrix: it is a matrix that makes it possible to visualize the weaknesses and strengths of the competitors individually, to make a comparison and thus be able to deduce an analysis.

Hands on with Walmart’s new Text to Shop feature 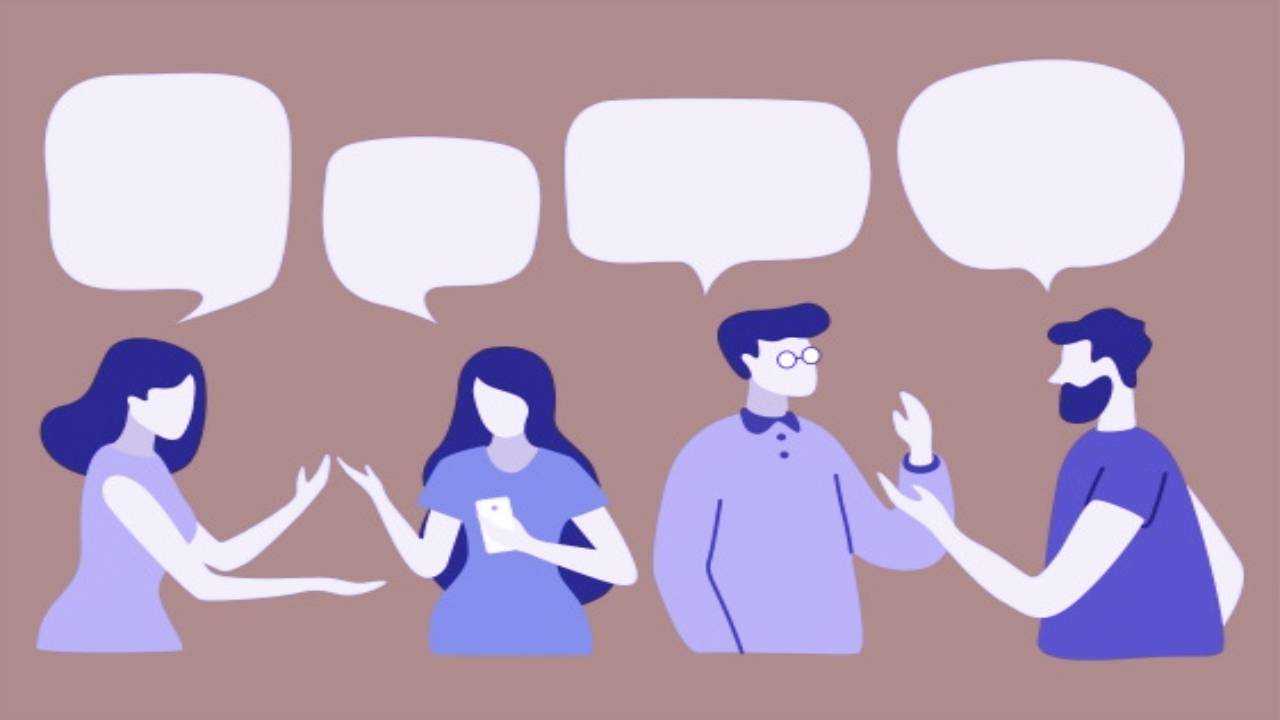