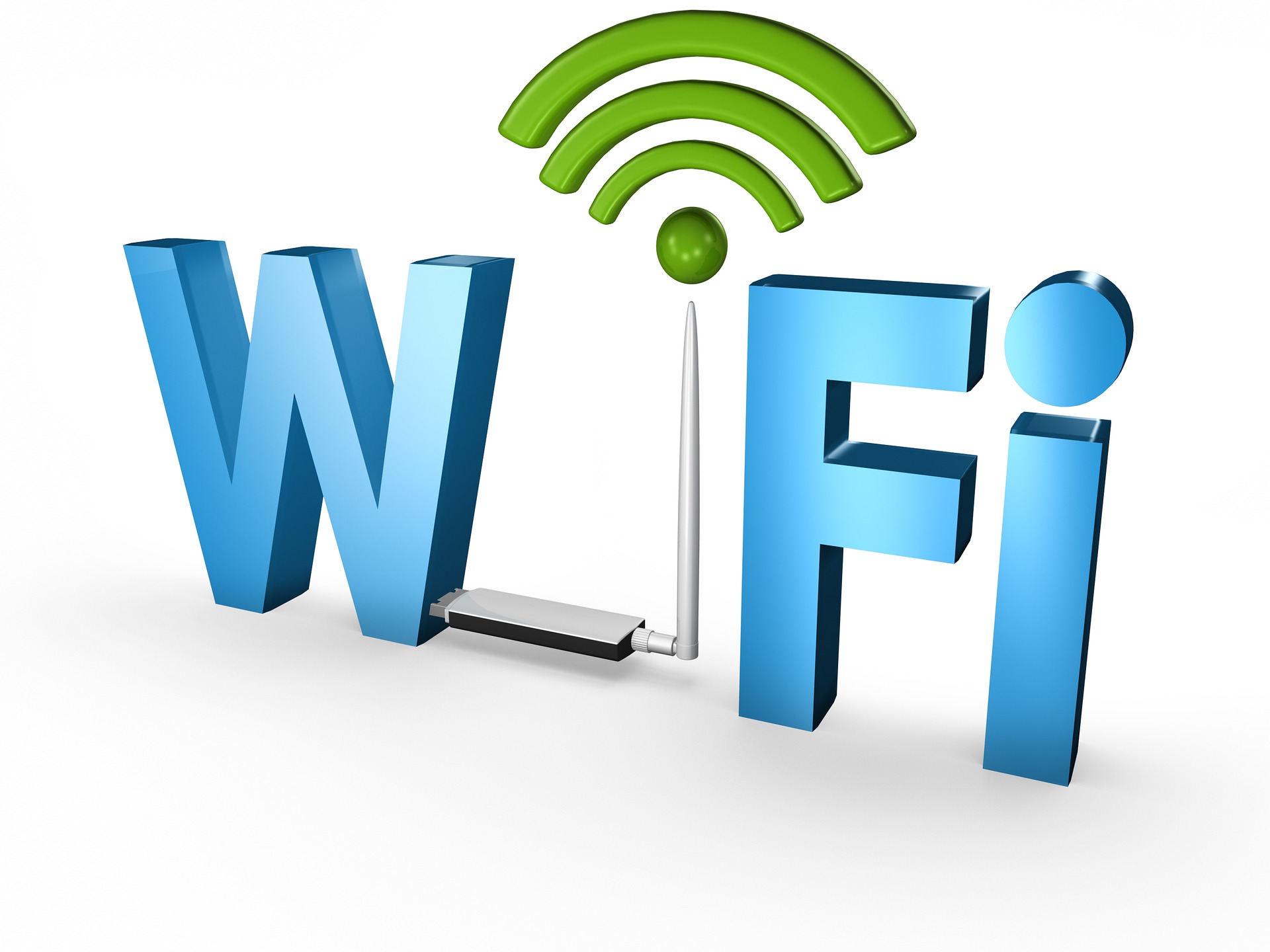 Suffering from a poor WiFi connection inside the house is not an evil that we cannot run away from. Luckily WiFi repeaters are a useful and cheap gadget that we can buy in almost any store. That’s how they work.

There are many reasons why the WiFi signal does not adequately reach all the rooms in your house . It may be due to a bad location of the router, the low power of its antennas or the construction materials of your house, among many others.
If you’re having trouble connecting to your router from the furthest rooms, simply add the right devices to extend your Wi-Fi coverage to every corner of your home. We tell you what types of WiFi repeater and which one to buy .

By having a similar shape, there is some confusion about the different technologies and devices used to extend WiFi , so we will tell you which is the best WiFi repeater for you and which solution is the most suitable for each case.

Router 3
Dual-band wireless router compatible with the new WiFi 6 networks that reaches a transfer speed of up to 2,402 Mbps and with 4 Ethernet ports.

Table of contents to buy a WiFi repeater

What is a WiFi signal repeater
How is it different from a WiFi extender
The concept of the Wi-Fi Bridge
Better a repeater, an extender or a PLC?

The simplest and cheapest device to expand the coverage of your WiFi network is the WiFi repeater . As its name suggests, this device is responsible for “collecting” the WiFi coverage of your router, and amplifying it so that it reaches a little further.

One of the peculiarities of the repeaters is that each one of them usually creates a different new network, so you will have to change the connection point from your device to use it and the repeater will act as an intermediary between your device and the router.

This is the most basic and least efficient solution of all to expand the WiFi coverage of your home . It is, so to speak, like installing an extension cable so that your WiFi network reaches a few meters away.

The repeater should be located at an intermediate point between the router and the device you want to connect. However, the repeater of a WiFi network must always be under the coverage area of ​​your router, so it is even possible to install several if it is very far away.

To maximize the WiFi coverage of your home , these devices tend to be at the limit of coverage, a point at which much of the power and connection speed has already been lost, so it is rarely possible to take advantage of the speed of connection that you have contracted.

WiFi repeaters are useful for connecting certain devices via Ethernet cable, such as Smart TVs, computers or decoders that do not have WiFi connectivity and that are located near the router. In this way, the WiFi repeater is used as a WiFi to Ethernet cable converter, allowing you to connect these devices by cable, but without having to fill your house with network cables.

WiFi repeaters can be found for just over 17 euros if they only use the 2.5 GHz network or for around 26 euros WiFi repeaters that use the two frequency bands of 2.4 and 5 GHz to offer higher speed. And if you prefer, you can always buy a new router .

With a concept very similar to that of WiFi repeaters, but with slightly higher performance. The purpose of WiFi network extenders is to offer a vitaminized version of the WiFi or network signal they receive.

The main difference between WiFi repeaters and WiFi network extenders is that they boost the same WiFi network they receive, amplifying the signal to take it where the coverage of your router is not capable of reaching.

A characteristic feature of these devices is that they show 2 or more visible antennas on the outside, which they use to boost the wireless signal of your router. They are often confused with WiFi repeaters due to their similarity since, in fact, it is very common for WiFi extenders to include repeater functions.

There are portable WiFi extenders, which have the same plug format as extenders, and desktop extenders that look more like a router.

The main difference is that WiFi range extenders can not only receive and transmit a WiFi signal from the router, but you can also connect it via a network cable to your router, to output your WiFi router’s signal with more power .

Since they need to broadcast with more power or in several frequency bands simultaneously, WiFi extenders usually sport between two and four external antennas.

Its use is recommended when you do not have a WiFi router , or the one you have is not capable of offering dual frequency band to speed up the WiFi connections in your home to play streaming games without lag or watch streaming videos.

In that case, the WiFi extender expands the features of your router by making its signal reach further and with the same connection speed as cable.

As you can imagine, higher performance also implies higher cost. For just under 50 euros you can already find WiFi network extenders with good transmission speed and Gigabit connectivity, although the most powerful WiFi extenders can be around 130 euros .

The so-called WiFi Bridge or WiFi bridge , is a more advanced WiFi extender system, consisting of two devices in which the first acts as a WiFi transmitter, while the second acts as a receiver.

The sending device is connected directly to the router via an Ethernet cable and is responsible for transmitting a powerful encrypted WiFi signal that only the remote receiver with which it is synchronized can decipher.

For its part, the receiver has several Ethernet connections to which different devices can be connected by cable.

This sending device also clones the WiFi network of the router , and transmits it using the two frequency bands to achieve the same WiFi connection speed that you would get when connecting a device to the router while standing next to it. So it would be almost like cloning the router and placing it near the farthest rooms.

This type of device is perfect when you need to connect several devices using a network cable or deploy greater WiFi coverage at higher speeds, such as when setting up a room for leisure, or to provide coverage to an area where you are going to connect devices . for games like PC gaming or consoles and you don’t have a good WiFi connection .

The last method to take the WiFi signal to the last corner of your house is the Power-Line-Communications devices . These devices are often confused with WiFi extenders or repeaters with their appearance, but their operation has nothing to do with them.

This system uses the cables of the electrical network to transmit the Internet signal throughout your house, so that any plug can become an access point.

To do this, a transmitter is used that connects to your router via an Ethernet cable and connects to a plug. This device is responsible for converting the digital Internet signal into electrical impulses that travel through the electrical installation of your home.

In some of the rooms, a second adapter that syncs with the transmitter and connects with the devices via a network cable or WiFi connection will be connected to a power outlet. In this way, the information that one transmits is decoded by the other to send it to the Internet or to the device, respectively.

The main difference between an extender and a PLC is that the signal is not transmitted through WiFi, but rather through the electrical installation, to be decoded later and, then, yes, it can be transmitted to other devices through WiFi.

In other words, you can take the Internet signal from one end of your house to another, and once there, start transmitting the WiFi signal without needing intermediate devices that amplify that wireless signal.

This option is perfect for bringing the Internet to different floors of the same home and improving WiFi as long as the electrical installation is the same throughout it. Something that is quite a challenge for repeaters and extenders.

The great advantage is that the system is scalable and you only have to add new adapters to expand the WiFi coverage of your home . It would be necessary to add an adapter per floor to have connectivity throughout the house.

In addition, if the electrical installation is of quality, there will be hardly any loss in the connection speed that you have contracted, so you will be able to navigate at maximum speed from anywhere in your home.

Most allow you to clone the network of your router , so for all purposes it will be as if there were only one large WiFi network for your entire house.

These devices are a little more expensive than quality WiFi extenders , but as a general rule they give better results in most cases. They come in the form of kits made up of two or three devices (transmitter + 1 or 2 receivers) for about 150 euros , although they can later be expanded with more loose adapters for about 70 euros per PLC unit . 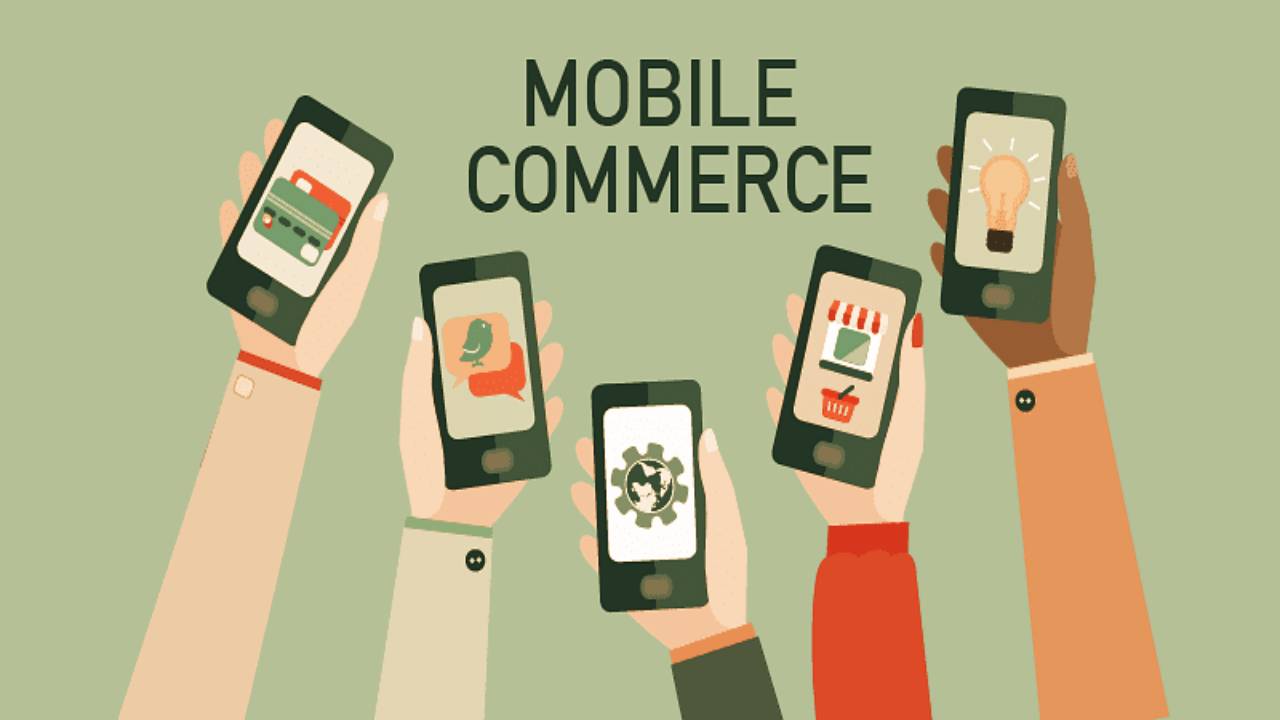 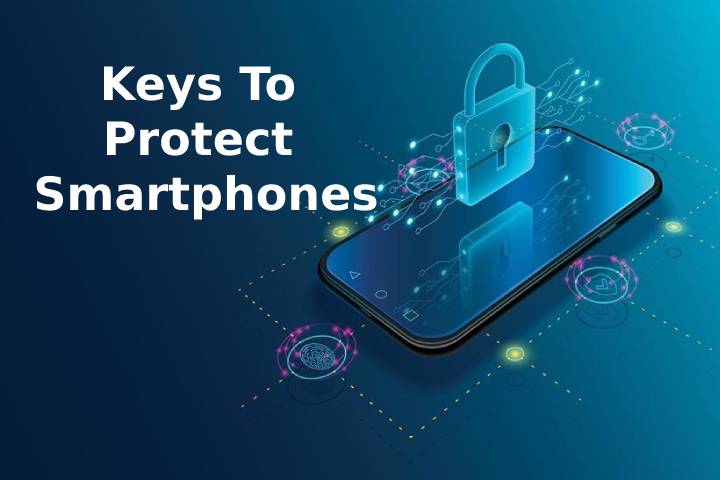 Has your Airtag run out of batteries? So you can change them