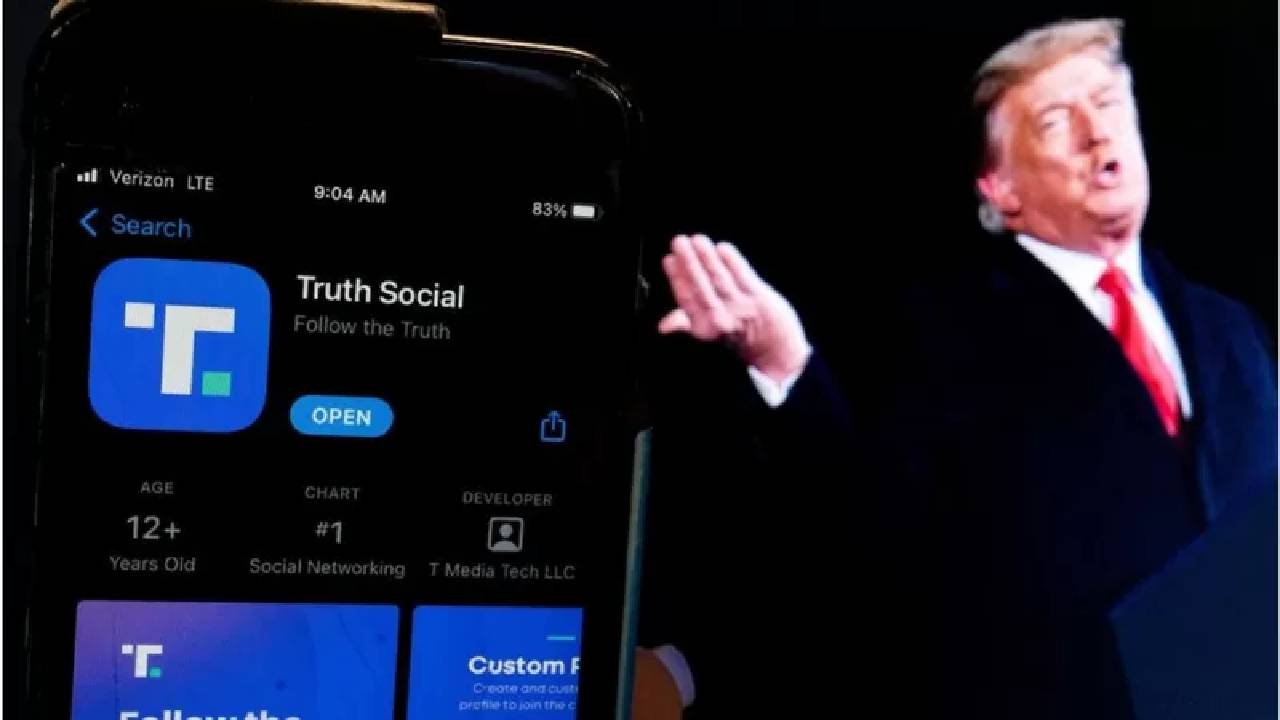 Donald Trump’s social network, Truth Social, was released on a limited basis in the Apple app store in the US.

Project leader and former congressman Devin Nunes said he expected it to be fully operational by the end of March .

Some users of those who tried to register had difficulties and the following message appeared: “Due to massive demand, we have placed you on our waiting list,” the Reuters news agency reported.

Created by the Trump Media & Technology Group (TMTG) , formed a year ago, Truth Social had previously been made available to about 500 beta users to test the app.

Last week, Donald Trump Jr. shared a screenshot of his father’s first “truth” on the social network: “Get ready. Your favorite president will see you soon.”

At his peak on Twitter, Trump had more than 88 million followers.

But Twitter banned the former president after the US Capitol riots on January 6, 2021, saying he had violated its rules on glorifying violence.

On its website, Truth Social describes itself as a “big top,” a “social media platform that fosters open, free, and honest global conversation without discriminating political ideology .”

It is a common view among conservatives that Silicon Valley social media companies are restricting free speech by removing posts and users.

“We can’t use any of the big tech companies,” Nunes, who resigned from Congress in December to become chief executive of TMTG, told Newsmax.

“So we have to build this from scratch,” he added.

“It’s a lot harder than you think”
Nunes promised that Truth Social will be a “censorship-free experience.”

But any social media platform on the App Store and Google Play has to remove content that violates their rules.

None of the other alternative platforms that present themselves free of censorship, such as Gettr, Parler, Gab and Rumble, attracted audiences comparable to those of the big social networks.

Companies like Twitter “have had years to develop their platforms and build their audiences,” says Darrell West, a senior fellow for technology innovation at the Washington, DC-based think tank Brookings Institution.

“I think you’re going to find that it’s a lot harder than you think,” he said.

“If this was easy, I think I would have done it six months ago,” he added.

Last year, Apple and Google removed Parler from their stores for failing to remove posts that they said threatened violence and contained illegal activity.

He was allowed back in, but only once he agreed to Apple and Google’s terms of service.

“Even if you have your own platform, if you’re violating their terms of service, they could basically remove your app from their app store, making it very difficult for you to build an audience,” he said.
And frankly, there are a lot of people who are just scared…because people are worried what will happen if I have something on my resume that challenges one of the big tech companies.”

Truth Social will also need to be robust enough to repel hackers .

“We have so many people who don’t want us to succeed … including foreign governments and other bad actors,” Nunes said. 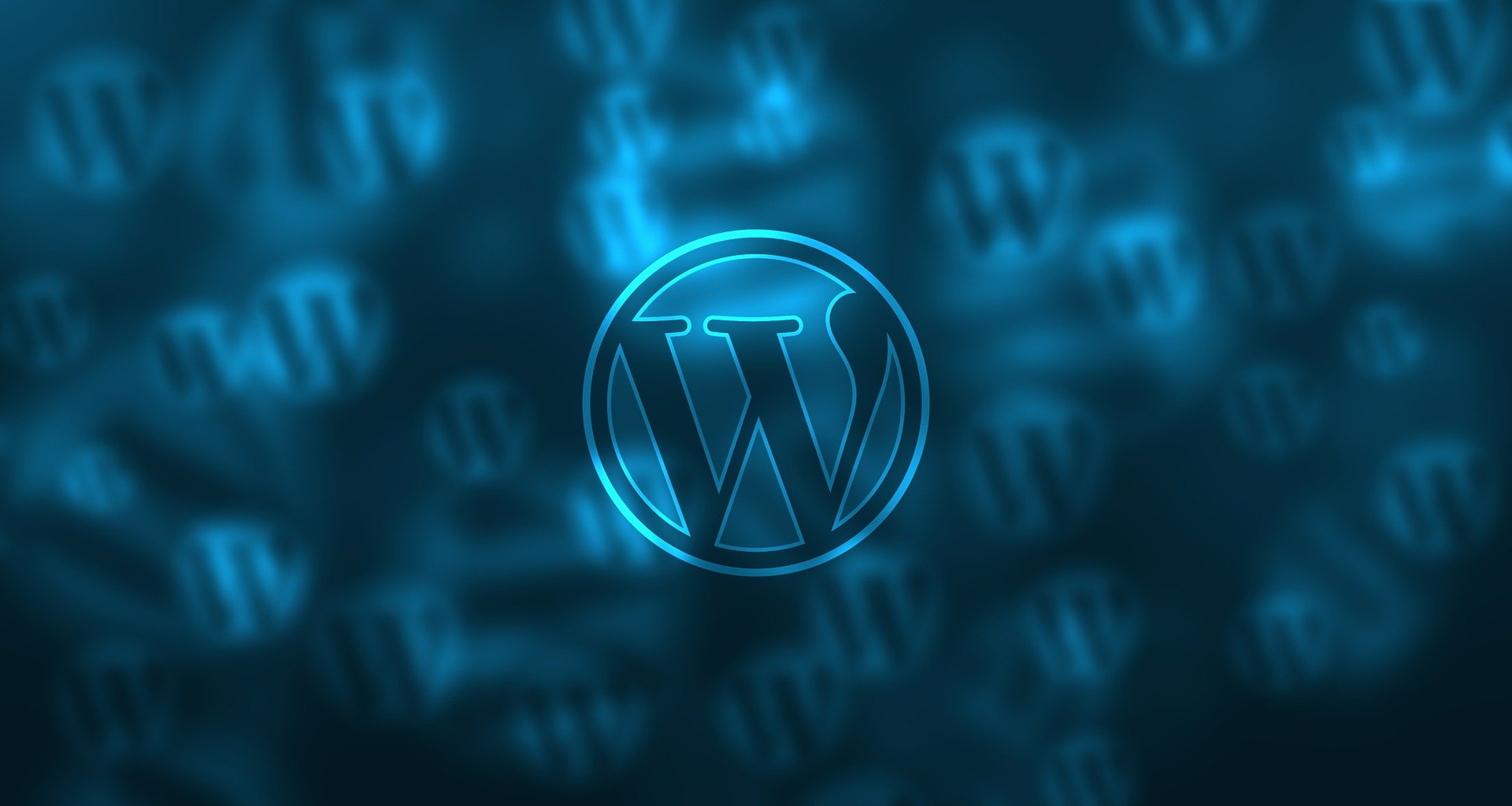 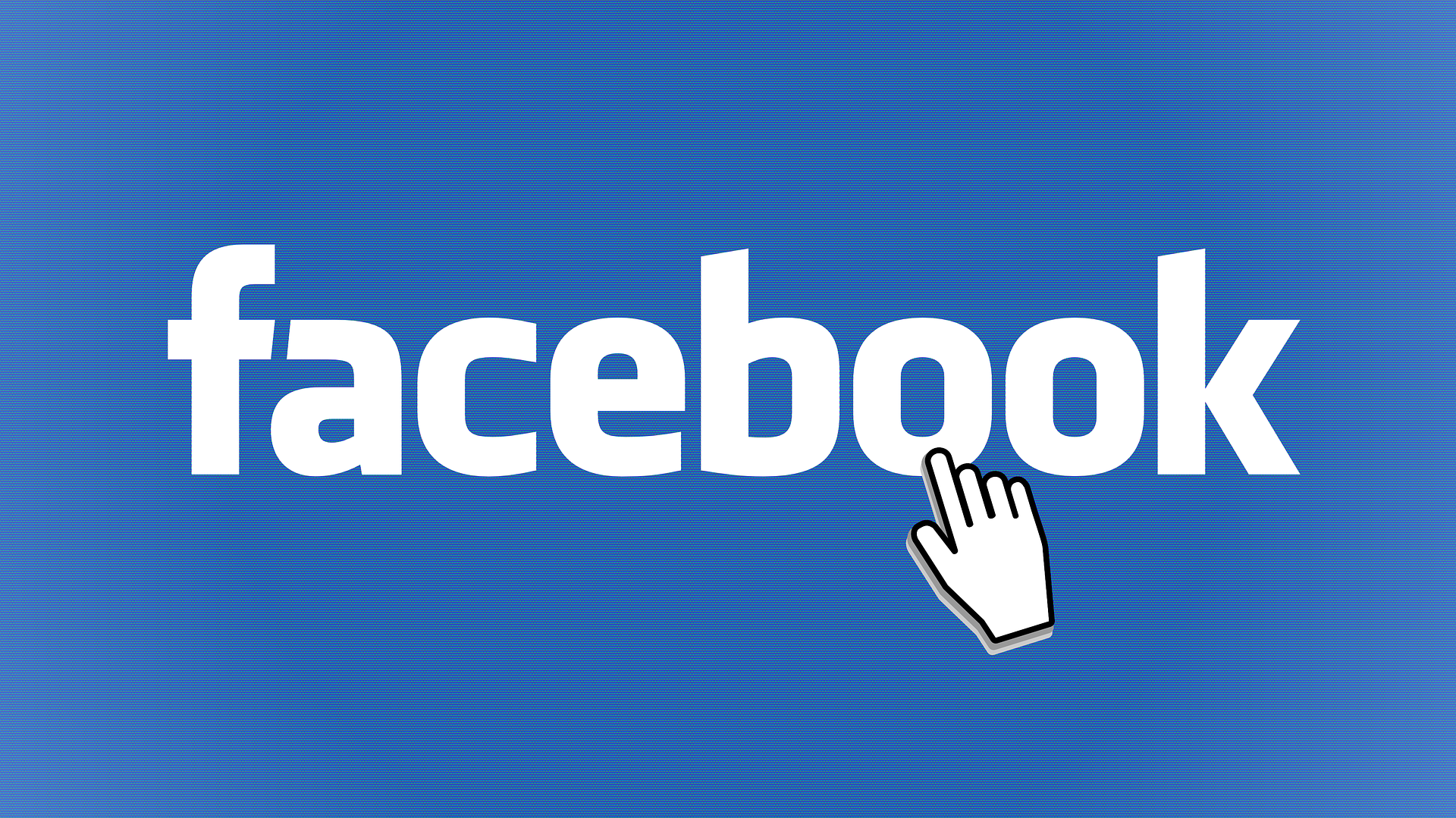 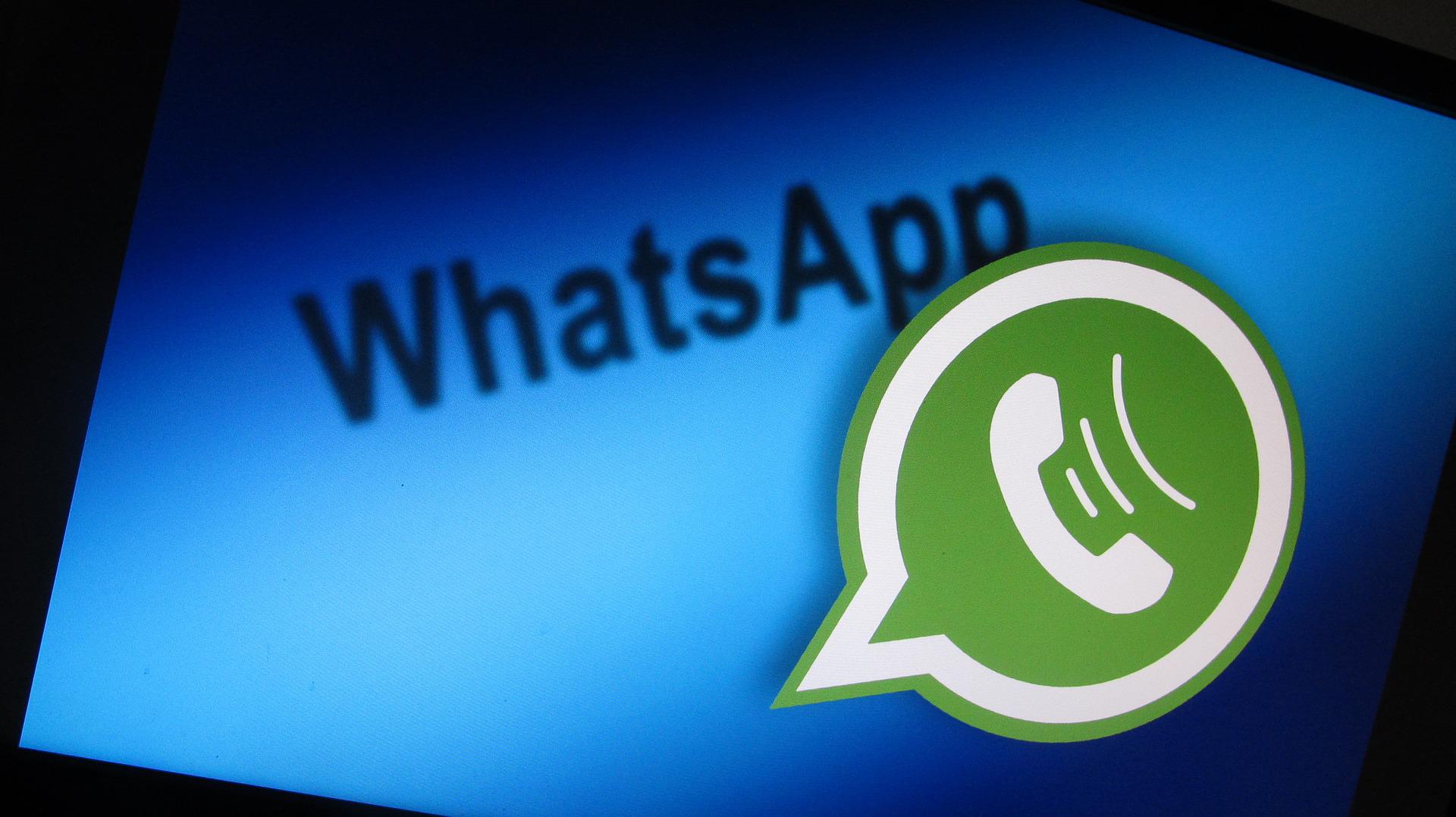 You can now create your own Avatar on WhatsApp