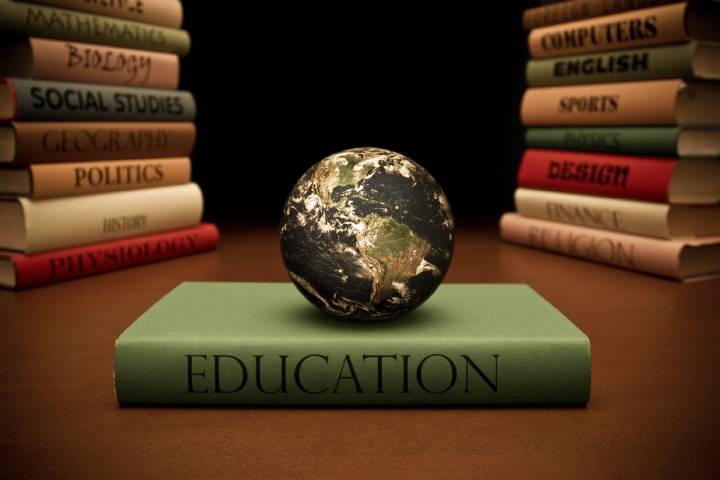 The Problems with Education in America

From elementary school to University, the American education system has been under scrutiny for how the system is set up. However, some issues consistently show up as the top concerns regarding education.

Teacher’s salaries have been a consistent topic for debate in the education system. According to the National Center for Education Statistics, the average salary for public school teachers has dropped almost 5%. In different states, the percentage of salaries has gone down much more. Added to the decrease in pay, teachers have more stress on their plates.

So not only do teachers have to deal with the current pandemic that we are all facing, but they also have to deal with the cost of inflation, childcare, the politics of education, and e ever changing disciplinary policies. Over the last few years, the rate at which teachers are either retiring early or quitting their job has dramatically increased. As a result, teachers’ salaries are diminishing, one of the major components.

Government funding for education is not equal. Almost 100% of the funding for elementary schools comes from the state and local governments. Unfortunately, this means that the budget that certain schools receive is low.

Schools located in poorer areas or highly populated areas receive less funding than school districts located in more wealthy areas of the country. This means less money for the teachers, less money for school supplies, fewer books, and less technology. In addition, teachers who teach in areas with less funding have to develop ways of dealing with the lack of funding.

This means that teachers have to be creative when planning for ideas for 4th grade science projects. The biggest issue with low government funding is that it means that there is smaller staff available to take care of the needs of the students. This translates to larger class sizes, affecting the children’s education. Teachers can always turn to helpful teaching resources on Adobe Education Exchange to ease the workload.

Another issue that is affecting the American education system is safe at school. Over the last 20 years, mass shootings in schools have become a real and present danger that puts the lives of teachers and students in jeopardy. Figuring out how to prevent these attacks is a real challenge. Some government officials believe that it’s necessary to train some teachers to carry and use concealed weapons, but most teachers do not want to use weapons on their students.

Other officials believe that it is a systemic problem that has to do with the overuse of guns in American Society. However, other evidence supports that highly trained professionals assigned to school regularly could be advantageous. Therefore, safety as a school is a real challenge that does not have a complete solution yet.

Unfortunately, bullying has continued to be an issue in the American school system. This is a problem even though most schools have created initiatives to stop bullying and encourage children to speak up when bullied.

The good news is that bullying seems to have gone down over the years, but many students still do not report when they get bullied. Bullied students can have a range of physical, emotional and behavioral problems, and they are at a considerable risk of engaging in violent acts against themselves or others.

Even though all states have anti-bullying legislation, schools are still battling to implement these policies effectively.

Is There a Solution?

The ongoing problems with education may not have just one solution. Communities work together to promote schools where teachers are well paid and students receive proper education in an environment where they feel they are the goals. 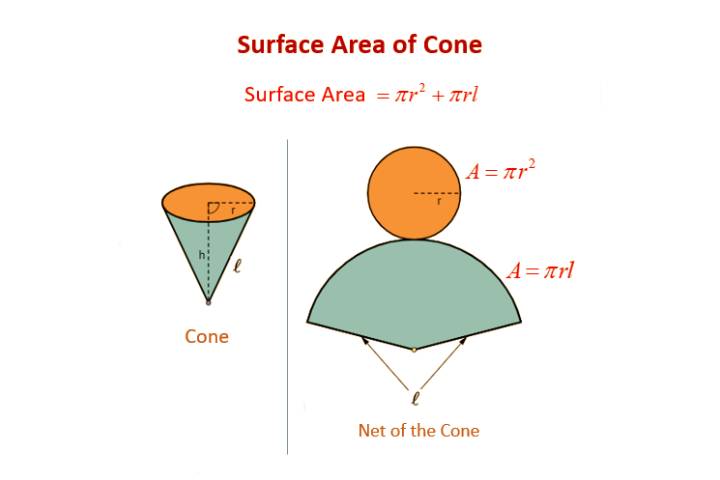