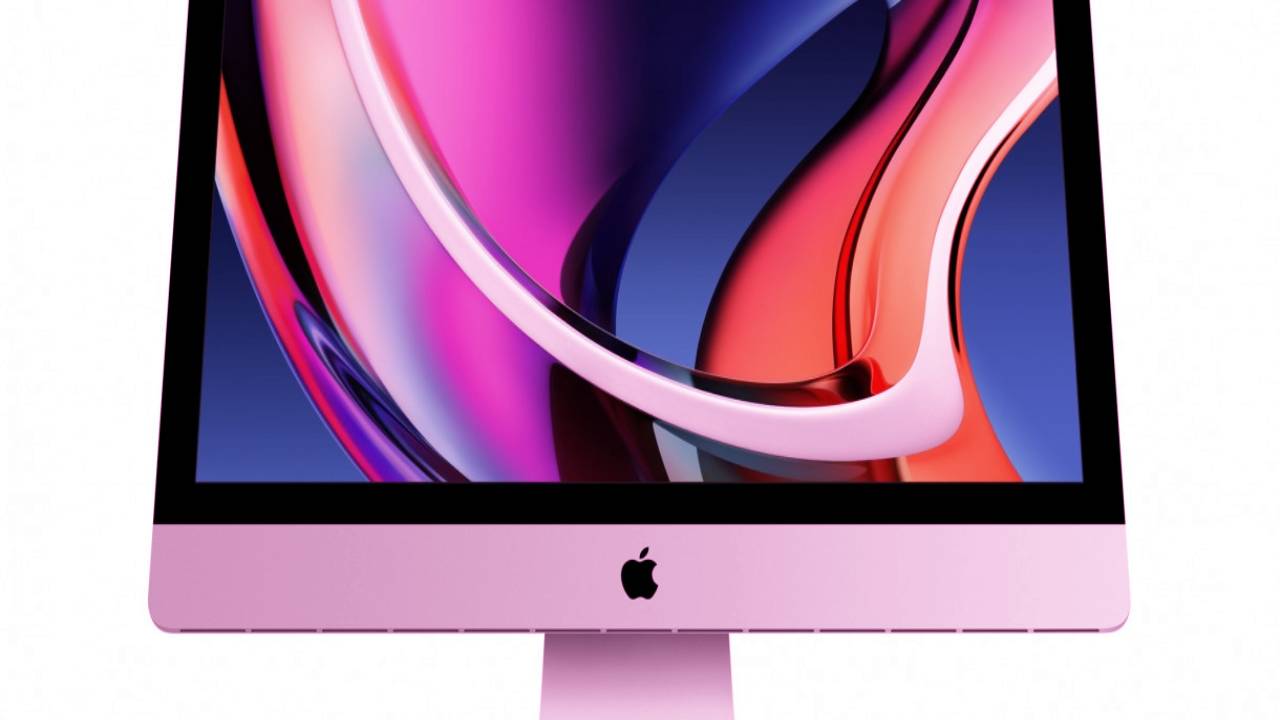 Apple just announced an updated iMac for 2020. Almost all of the changes are for the 27-inch iMac, but the 21.5-inch iMac and iMac Pro also get something for 2020.

There are also new memory and storage options. All three models come with 8GB (2x4GB) of 2666MHz DDR4 memory, with the option to configure up to 128GB in total in the four SO-DIMM slots, which are accessible to the user.

Storage is now completely flash based. The base model comes with 256GB, the medium variant comes with 512GB with 1TB or 2TB options, and the high-end variant also comes with 512GB but with 1TB, 2TB, 4TB or 8TB options.
To work with the new flash-based storage, Apple has included its T2 security chip in the 27-inch iMac. This includes the storage controller to encrypt the storage drives and secure boot.

The 27-inch iMac also includes a new 1080p FaceTime webcam and an improved set of microphones. The ISP on the T2 chip enables things like tone mapping, exposure control, and face detection in the new camera, and it also works with the speakers to provide variable EQ, higher fidelity, and deeper bass.

Finally, the new 27-inch iMac also comes with an optional $ 500 nano-textured glass coating. This appears to be similar to the Pro Display XDR, where the coating reduces glare and glare on the screen by etching the glass to a nanometric level. It tends to slightly affect contrast and viewing angles, so it will only be beneficial for those working in bright environments.

As for the 21.5-inch model, it will now come with flash-based SSD storage across the board. With this change, all Apple computers are now in flash storage as standard. All 21.5-inch models get 256GB as standard, but can be swapped out with a 1TB Fusion (SSHD) drive at no additional cost.

There are no other changes in the 21.5-inch range. This includes the non-Retina positively medieval 21.5-inch model, which launched in 2017 and continues for sale at $ 1,100.

Moving on to the iMac Pro, the range now begins with the 10-core Intel Xeon CPU. Previously, the $ 5,000 base model gave you the 8-core model, but with this change, you now get the 10-core CPU one step higher for the same price. The rest of the specs remain the same, which leaves the iMac Pro in a position Inco fashion as standard 27 – inch iMac now has a faster CPU, better GPU, better display settings and storage. But the Pro still has more robust cooling, more CPU cores, and more memory, so depending on your needs it may be more beneficial.

That’s it for this update. Obviously, there are no design changes here that some may have been waiting for. It could very well be something Apple is saving for when updating the iMac with its own custom silicon in the future. 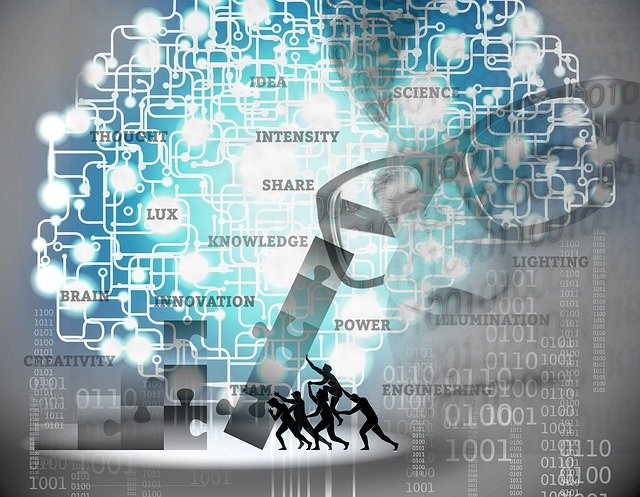 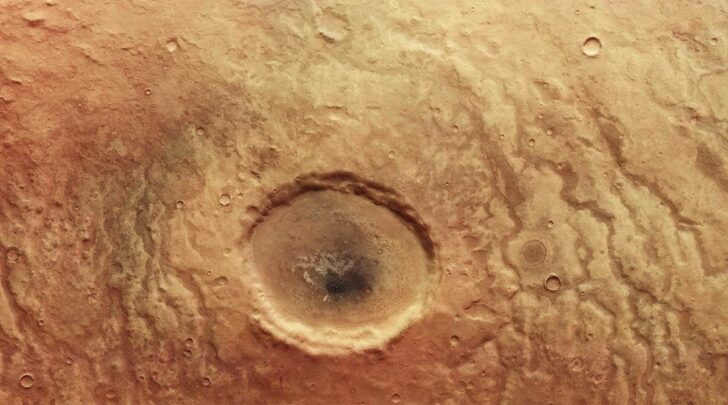