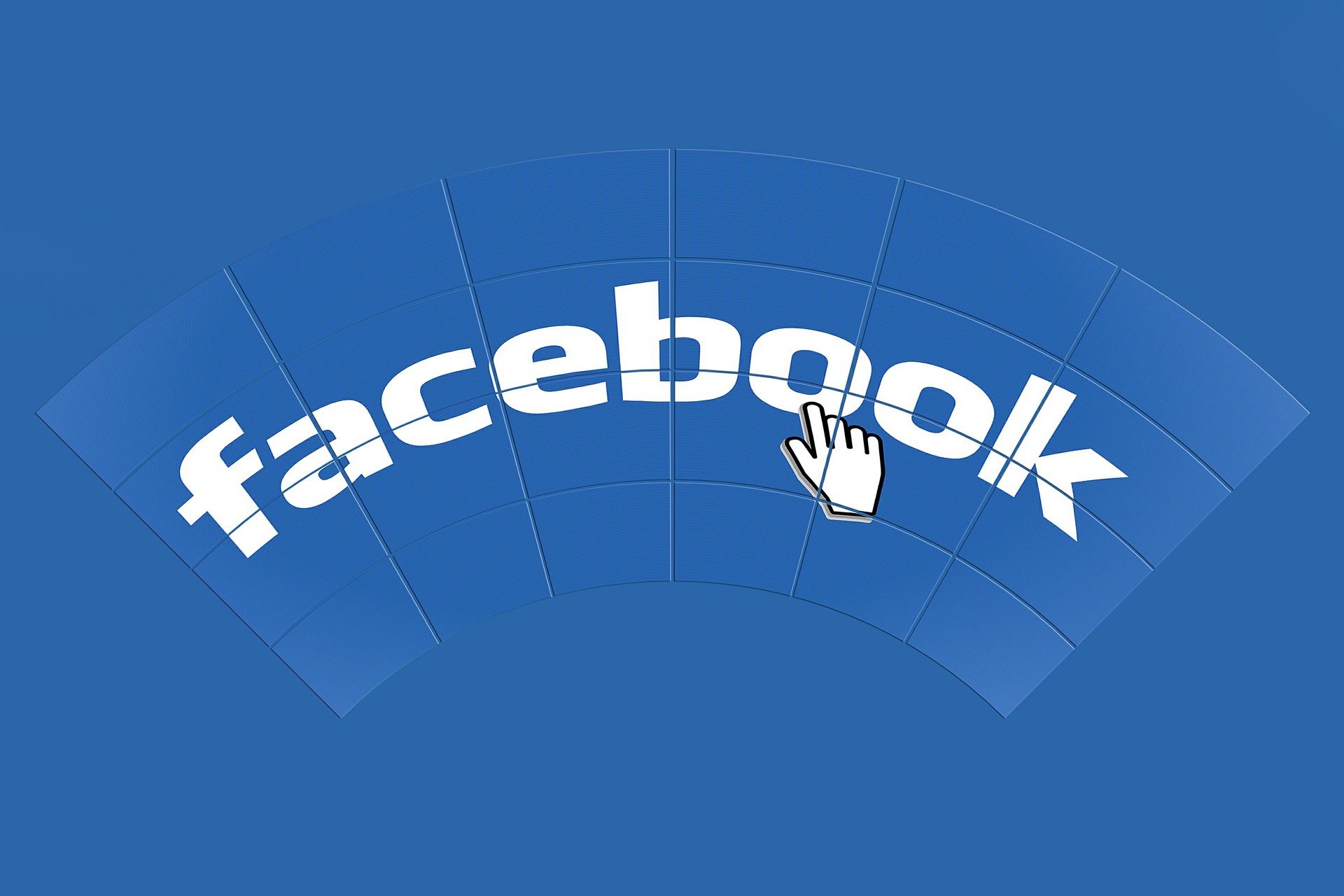 Facebook reverses its refusal to control hate speech on its platform. It does so on the same day that the Anglo-Dutch multinational food and cosmetics company Unilever has joined a hundred other brands and announced its decision to suspend its advertising in the United States, both on Facebook itself and on Twitter and Instagram. This suspension will take place until the end of the year as a minimum, due to a “polarized electoral period”, as explained by the manufacturer in a statement. Both Twitter and Facebook have collapsed on the stock market.

The Unilever boycott is in addition to the one launched by other companies in recent days, such as Verizon, VF Corporation (which owns Vans or North Face), Ben & Jerry’s or the film distributor Magnolia Pictures. These business decisions are directly motivated by the Anti-Defamation League (ADL) initiative that has called for a boycott as part of the Stop the Hate for Profit campaign.

“Brands have an obligation to build a reliable and secure digital ecosystem . That is why our brands will not advertise on Facebook, Instagram and Twitter, ”the company, known among others for the beauty brand Dove or food Marmite, explained in a statement. “Much more can be done, especially given the division and hate speech present in this polarized electoral period in the United States,” a Unilever spokeswoman explained.

Facebook President and CEO Mark Zuckerberg has explained that new content control policies will be implemented. He has not made direct reference to the boycott campaign, but has announced that the company will change its policies to ban hate speech in its ads. Under its new policies, Facebook will not allow messages stating that people of a specific race, ethnicity, nationality, caste, gender, sexual orientation, or immigration origin are a threat to the physical safety or health of any other person.

In addition, Zuckerberg has explained that Facebook will imitate Twitter and tag content that it chooses to leave because it considers it to be “newsworthy and valuable to the public interest,” even if it otherwise violates company policy. The users of Facebook to try to share that content will see a notice that it will inform them that they are sharing content may violate company policies. “Often, watching politicians’ speech is in the public interest, and in the same way that the media reports on what a politician says, we believe that people should be able to see it for themselves on our platforms,” said Zuckerberg. in a post.

Earlier this month, Zuckerberg himself encouraged public opinion and many of his employees after announcing his decision not to take any action regarding the controversial message from US President Donald Trump, shared on the social network, despite the protests of its employees. According to the company itself, in a virtual chat with workers in the company , Zuckerberg again resort to freedom of expression and its position that Facebook should not set itself up as “arbiter” of Internet to justify inaction against comments Trump . The origin of this controversy was the decision of Twitter to determine that a message from the President Donald Trump regarding the revolts after the murder of George Floyd violated his community regulations against content that glorify violence, and partially censured it, making it difficult and in some cases preventing users from reading and interacting with the tweet. Zuckrberg was critical of this decision. 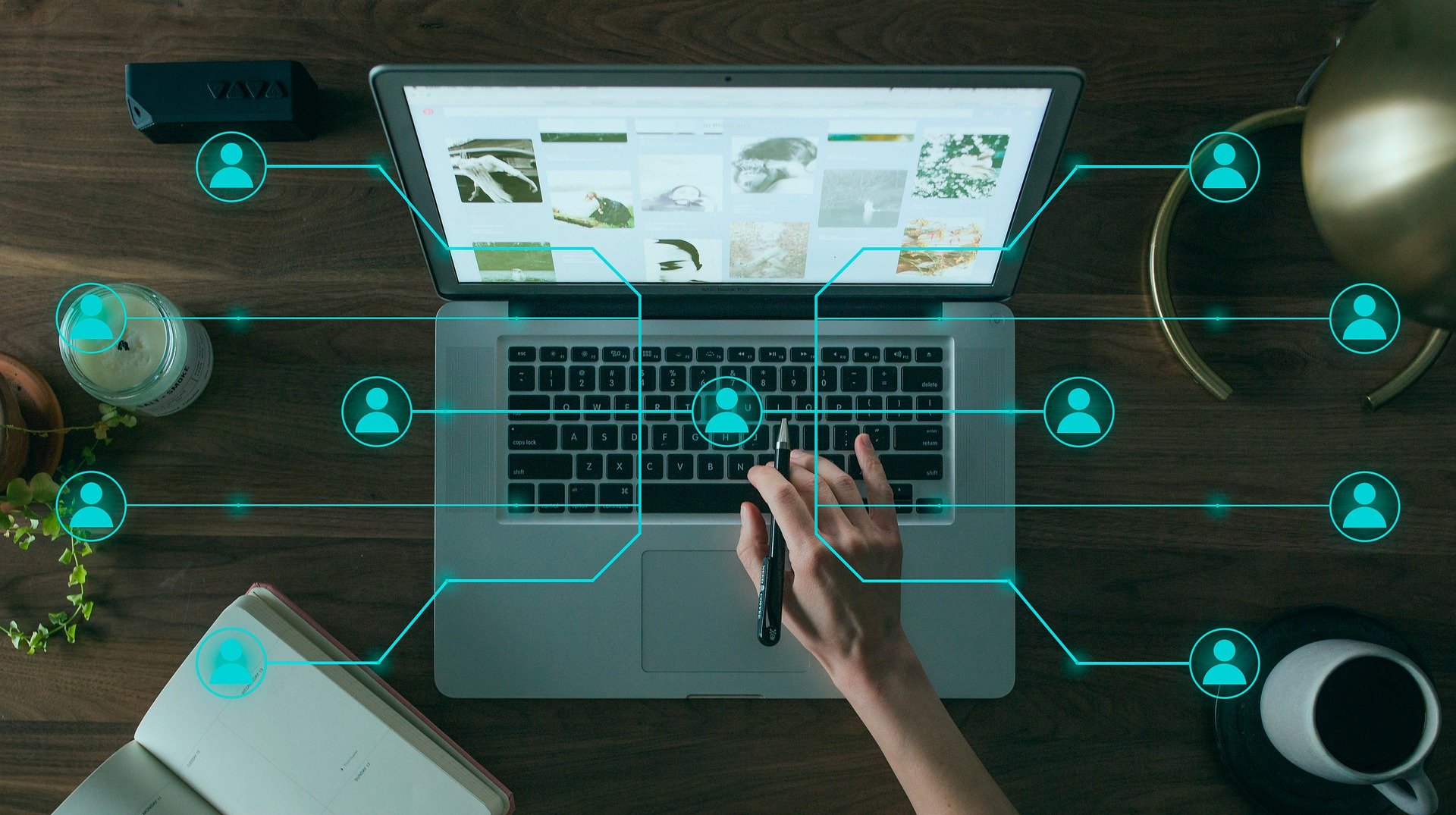 What is the Marketing Funnel? 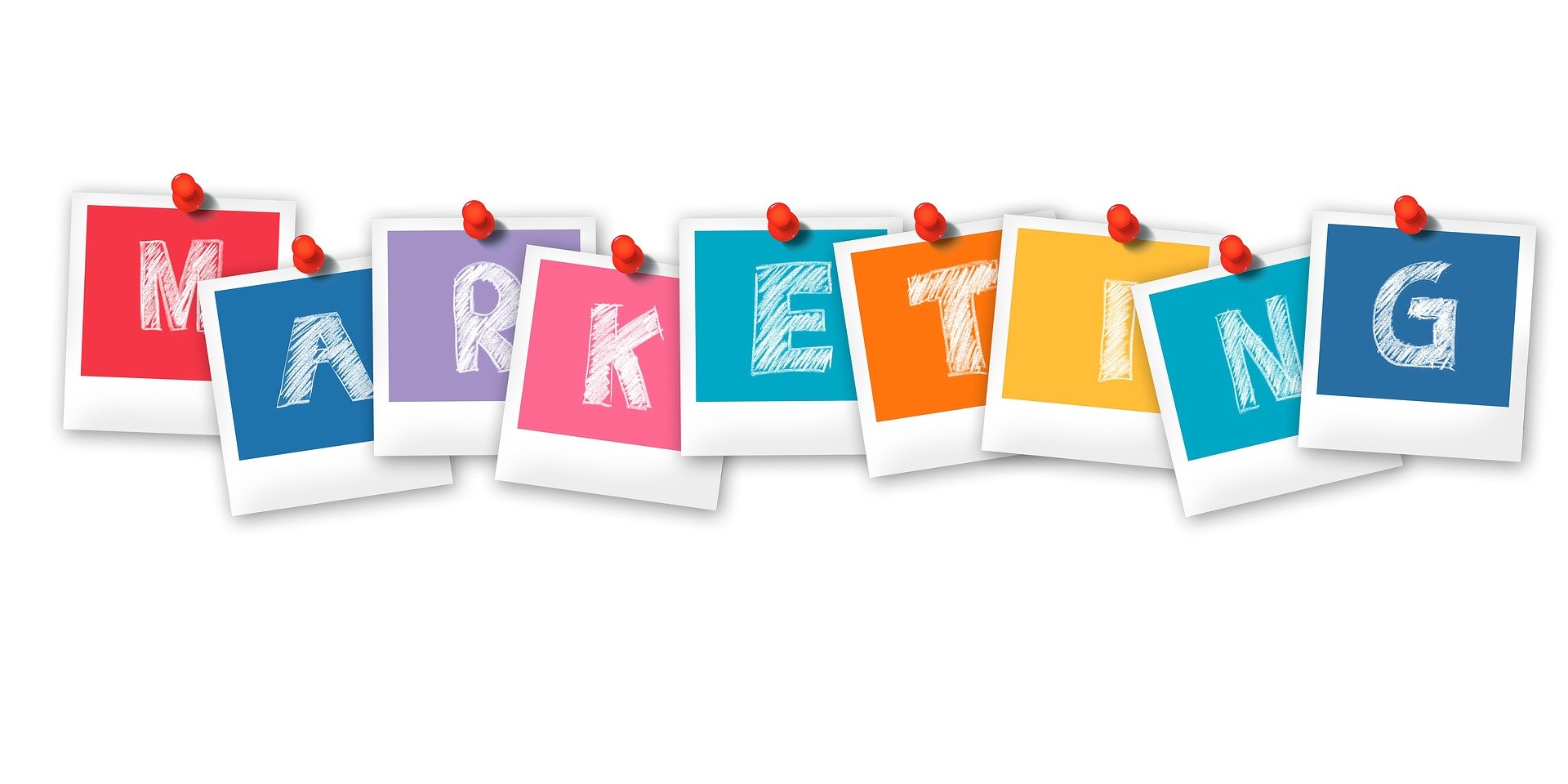