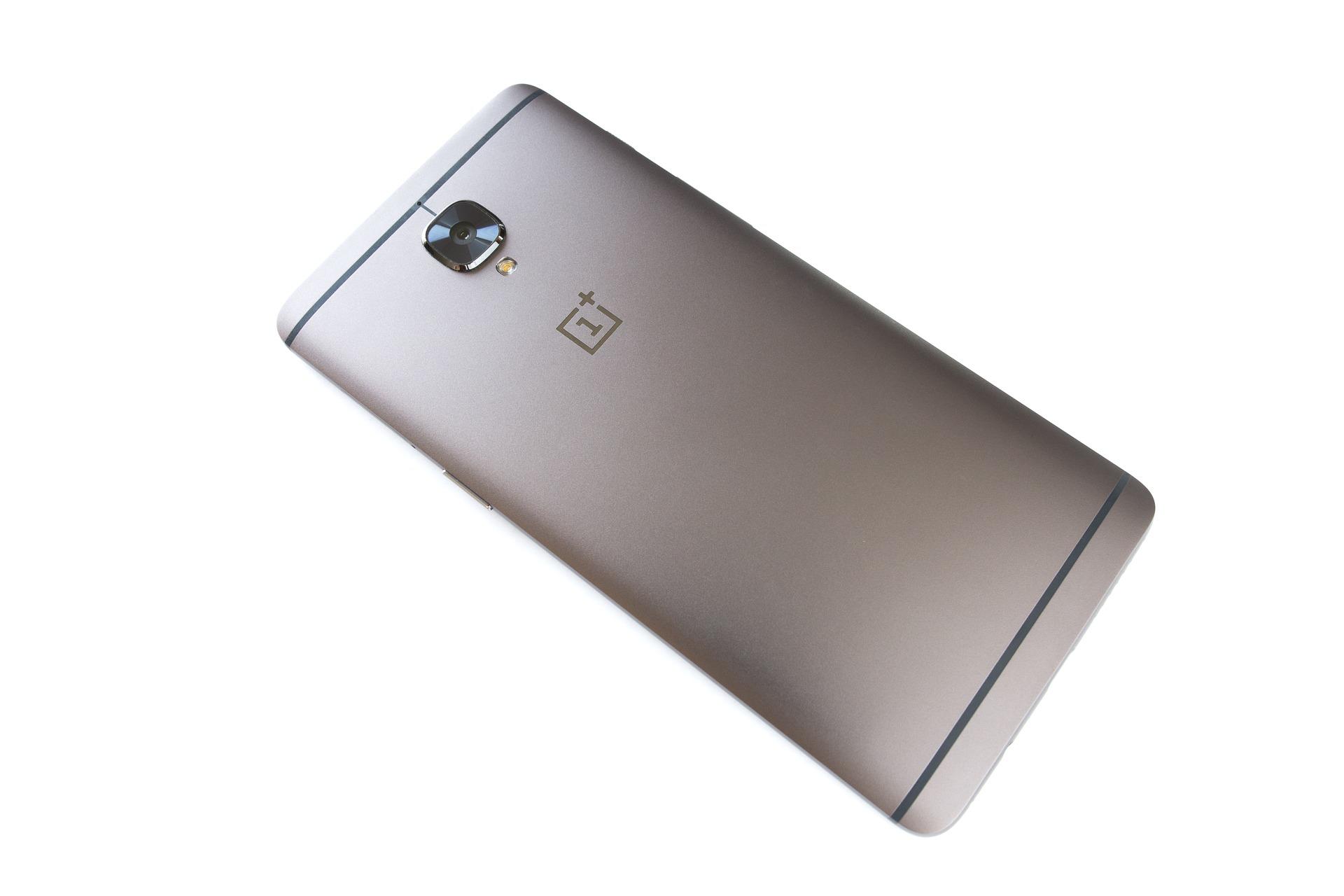 The OnePlus Nord 2T 5G will be launched in the Indian market in the month of July. The exact release date has not been confirmed. The phone was recently launched globally and the new addition will further expand the Nord series, which is increasingly taking up a larger space in OnePlus’ overall portfolio. The OnePlus Nord 2T will be the first addition to the main Nord number series after the launch of the OnePlus Nord 2 in July 2021.

The phone will be powered by a MediaTek Dimensity 1300 chipset and will come with the 80W SuperVooc switch that debuted on the OnePlus 10 Pro. It will come with Oxygen OS 12

If it comes with the same specifications as the foreign version, the phone will come with a 6.43-inch 20:9 AMOLED display with a resolution of 1080 x 2400 protected by Corning Gorilla Glass 5. The global version of the phone comes in two variants: 8GB +128GB and 256GB+12GB.

The global variant of the OnePlus Nord 2T 5G comes with a triple camera setup that features a 50MP f/1.9 primary sensor with a 24mm equivalent focal length and optical image stabilization. It also has an 8MP f2/2 ultra-wide camera and a 2MP f/2.2 depth camera. It is capable of recording 4k video at 30fps and has HDR and panorama modes for still images. Sensors include an under-display optical fingerprint reader, accelerometer, gyroscope, proximity sensor, and compass.

OnePlus is yet to confirm the device’s release date, availability, and price, but it will likely come out on July 1, according to leaks. It is also unclear whether the Indian version of the device will retain all the specifications of the global model. 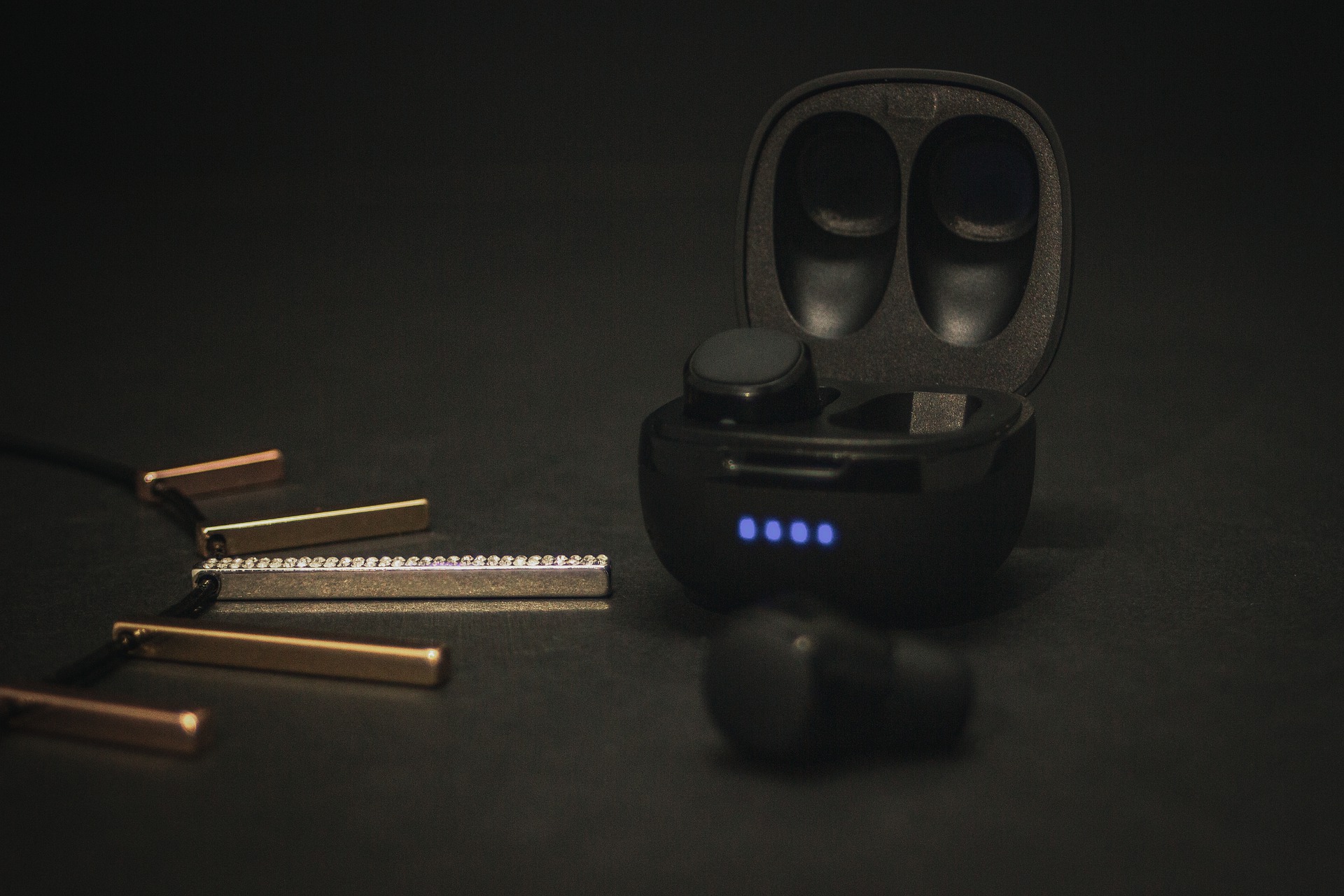 Tired of dangling wires? Here are the best bluetooth earbuds for every budget 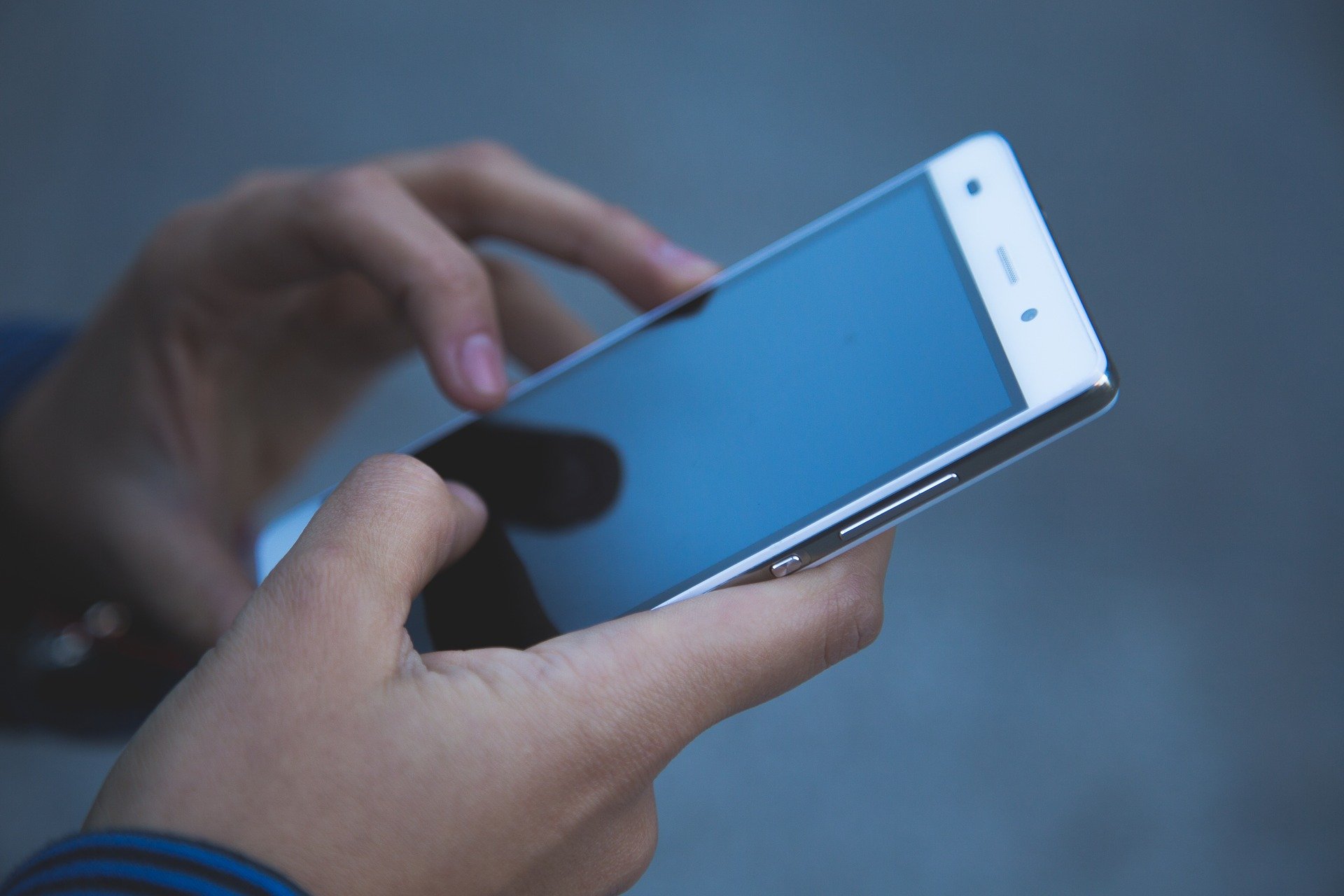